Cadmium is a soft, bluish-white metal similar to zinc and mercury. It occurs most often as a byproduct of zinc production and was used as an anticorrosive, pigment, and as an electrode in batteries. Industrial uses have decreased now that it is known to be toxic. However, corrosion of galvanized pipes, discharge from metal refineries, and runoff from waste still contribute to its introduction into the water supply.  Long term exposure can lead to kidney, bone, and lung disease.

Carbofuran is a white crystalline solid with a slightly phenolic odor.

Carbofuran is a broad spectrum insecticide that is sprayed directly onto soil and plants just after emergence to control beetles, nematodes and rootworm. The greatest use of carbofuran is on alfalfa and rice, with turf and grapes making up most of the remainder. Earlier uses were primarily on corn crops. Carbofuran is allowed for use on only a few U.S. crops and will soon be banned for use on corn and sorghum in California.

Some people who drink water containing carbofuran well in excess of the maximum contaminant level (MCL) for many years could experience problems with their blood or nervous or reproductive systems.

Carbon tetrachloride is a clear heavy organic liquid with a sweet aromatic odor similar to chloraform. Most carbon tetrachloride is used to make chlorofluorocarbon propellants and refrigerants, though this has been declining steadily. It has also been used as a dry cleaning agent and fire extinguisher; in making nylons; as a solvent for rubber cement, soaps, insecticides, etc.

Some people who drink water containing carbon tetrachloride well in excess of the maximum contaminant level (MCL) for many years could experience problems with their liver and may have an increased risk of getting cancer. 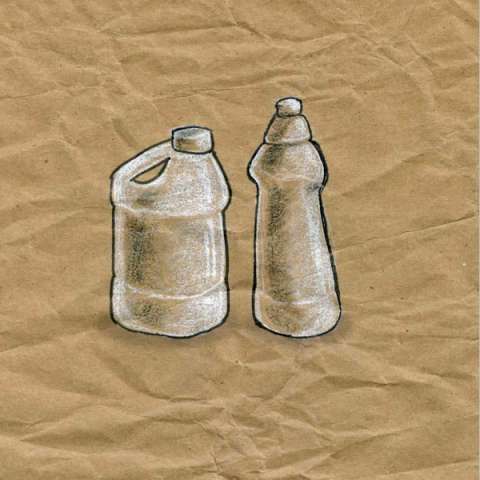 Chloramines are formed by the reaction of hypochlorous acid (or aqueous chlorine) with ammonia. Like chlorine, chloramines are added to drinking water during municipal treatment to control microbes (bacteria and viruses). Chloramines are more difficult to remove from water, and it does not evaporate from water after a certain period of time the way that chlorine does.  This is leading to a greater number of water municipalities to use chloramine rather than chlorine. Long term exposure (which is nearly guaranteed if it’s used to treat your water) can cause eye/nose irritation, stomach discomfort, and anemia. 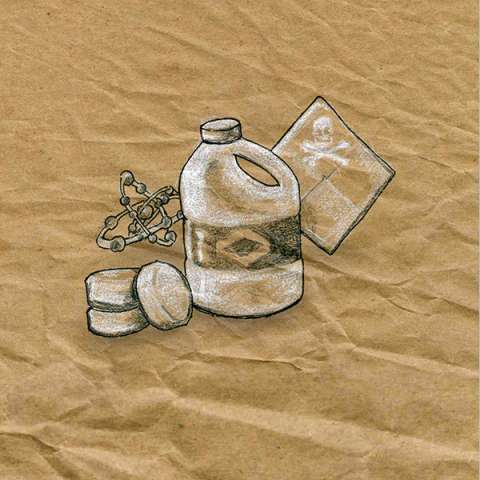 For the purpose of this definition, view Chlorine as a disinfectant rather than its elemental properties.  It is the most commonly used disinfectant during municipal water treatment to kill off any microorganisms like bacteria or viruses. Chlorine can leave drinking water with a funny taste and smell. Besides being unappetizing, chlorine in tap water can also cause eye and nose irritation or stomach discomfort.

Learn more about filtering chlorine from your water.

Chlorine dioxide is used as drinking water disinfection agent and as a bleaching agent for cellulose, paper pulp, flour and oils; in water, it rapidly decomposes into toxic disinfection byproducts chlorite and chlorate.

Chlorobenzene is an aromatic organic compound with the chemical formula C6H5Cl. This colorless, flammable liquid is a common solvent and a widely used intermediate in the manufacture of other chemicals.

Chlorobenzene is used in the manufacture of other organic chemicals, dyestuffs and insecticides. It is also used a solvent for adhesives, drugs, rubber, paints and dry cleaning, and as a fiber-swelling agents in textile processing. Some people who drink water containing chlorobenzene well in excess of the maximum contaminant level (MCL) for many years could experience problems with their liver or kidneys.

Also called trichloromethane, chloroform is the stuff the bad guys in movies use when they put a cloth up to a person’s mouth and render them unconscious.  This is due to choloroform’s anesthetic properties. It also has industrial applications as a solvent or reagent, and is even used medically.  Chloroform can ultimately cause damage to liver or kidneys after a long period of elevated exposure.  In the short term, it can cause skin issues, depression, and irritability.

The EPA has set a Maximum Contaminant Level for the compound in drinking water of .07 parts per billion. 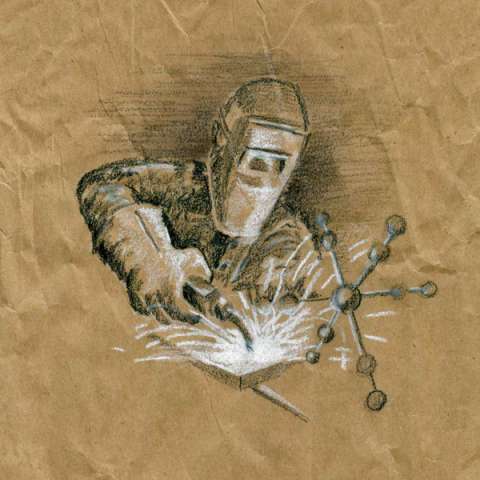 Chromium-6 is a chemical compound containing the element chromium in a +6 oxidation state. Sometimes referred to as Hexavalent Chromium, this contaminant is known to cause cancer, asthma, and damage to the nose and skin. This contaminant is responsible for the toxic plume in Hinkley, California most commonly known by Erin Brockovich.

A pollutant discharged by various industrial chemical factories from the manufacture of plastic wrap, adhesives and synthetic fiber.

Color may be indicative of dissolved organic material, inadequate treatment, high disinfectant demand and the potential for the production of excess amounts of disinfectant by-products. Inorganic contaminants such as metals are also common causes of color.

Corrosivity, and staining related to corrosion, not only affect the aesthetic quality of water, but may also have significant economic implications. Other effects of corrosive water, such as the corrosion of iron and copper, may stain household fixtures.

Contaminants You Should Know