The word chemical refers to any substance produced by or used in a chemical process. While not all chemicals are inherently bad, constant exposure to toxic and harsh chemicals during daily life seems to be an unfortunate side effect of modern living. Are we even allowed to say “chemical” anymore?

In 2016, the City of Chicago made headlines after finding that 445 out of the 1,891 public drinking fountains tested had lead levels greater than the EPAs action level.

Chlorite occurs as a byproduct in water being treated with chlorine dioxide. When chlorite levels are above EPA recommendations, they can affect the nervous system in infants and young children as well as in the unborn babies of exposed pregnant women. 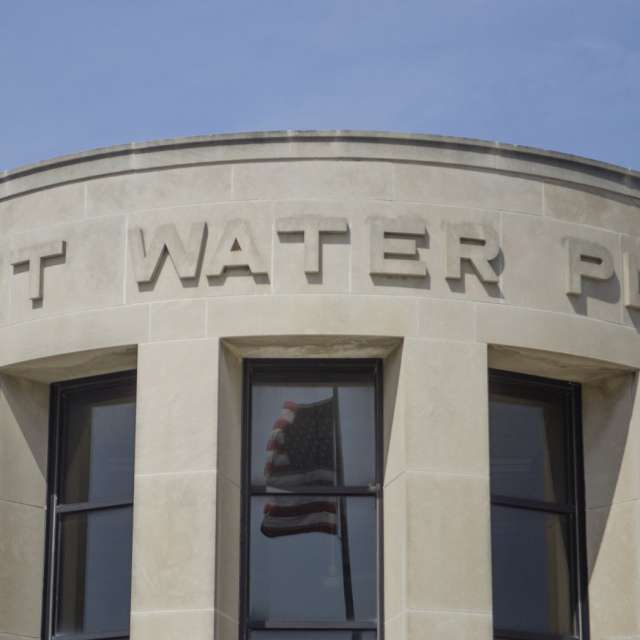 Cities and local municipalities work with Water Suppliers to make sure that residents receive water that meets EPA standards consistently. The term city water often refers to water that has been municipally treated as is often juxtaposed with private water or well water.

The term clean water simply refers to clean, potable, drinkable water.  That doesn’t mean all clean water is contaminant free, and most of it has been treated municipally at a water treatment plant with chlorine or chloramine.  See Potable Water.

Small scale mining of surface coal deposits has been around for centuries. The Industrial Revolution, fueled by coal-powered steam engines, caused the coal trade to expand rapidly. Today, coal is still widely used to generate electricity. Coal is mined both above and below the ground and employs both human labor as well as machinery. The practice has a major impact on the environment causing scarred landscapes, mine dumps which result in acid mine drainage which seeps into waterways and aquifers, and tunnel collapses which can interfere with the flow of rivers and streams.

Coliforms are found in the intestines of warm blooded animals. Many strains of these bacteria are harmless. Some however, like certain strains of E.coli, can cause severe food poisoning.

Water suppliers are required to send out a Consumer Confidence Report (CCR), also known as a Water Quality Report, by July 1st of each year. This document explains where water is sourced as well as what contaminants or impurities it might contain. Water quality reports are accessible on the EPA website. Click here to link to the EPA’s interactive map.

According to the EPA; “A contaminant is any physical, chemical, biological, or radiological substance or matter present in any media at concentrations that may pose a threat to human health or the environment.” So basically when it comes to drinking water: all the bad stuff floating around in water (seen an unseen).

Copper is commonly used in plumbing and in water infrastructures worldwide. In some instances, copper can become pitted and damaged, and too much copper in drinking water is considered a water contaminant.

A microorganism the EPA keeps a close eye on is Cryptosporidium. This tiny parasite causes gastrointestinal infection with serious symptoms such as diarrhea and persistent coughing. It’s possible to be re-infected by the same parasite, or to pass it on to others. It’s also resistant to chlorine, chloramine, and other disinfectants.