How to Balance Healthy Copper Levels in the Body

How much copper is too much for the body?

You’re on a roller coaster and the attendant pulls the guard down over your head. The train jolts and you start moving, the car clanking along the tracks. It takes you up slowly, and your anticipation builds more and more as you watch the people on the ground become smaller. You can hear the couple behind you getting excited. Eventually, you reach the top, and suddenly, you’re plummeting. You know you’re secure, but even still, your gut drops and your arms go up. It may sound like a leap, but that same moment happens within the human body as it interacts with compounds like copper.

Just like being on a roller coaster, it’s a balancing act. On the one hand, copper is a naturally-occurring mineral found throughout the body.

The benefits of copper include:

But as they say, too much of a good thing can create major problems. Here’s how.

How Much is Too Much?

If you ingest too much copper, you might experience mild symptoms like nausea, vomiting, stomach pain, dizziness. Here’s 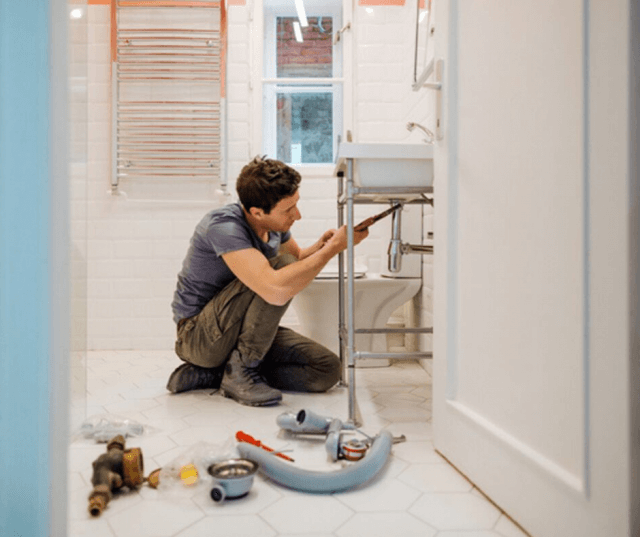 So exactly how much is too much? According to the Agency for Toxic Substances & Disease Registry (ATSDR, as maintained by the CDC), here are the healthy levels for each method of ingesting copper.

In your drinking water

Again, it’s not easy to ingest too much copper. Adults and children alike get normal levels of copper from the air, water, and from the foods they eat (like whole grains, green leafy vegetables, legumes, nuts, and chocolate). And if copper is simply eaten, you’re probably safe. The most common way to experience copper toxicity is unfortunately from the one place we trust the most: our drinking water.

The Call is Coming from Inside the …Glass?

Because copper occurs naturally in the earth and air, it can make its way into our groundwater through mining, farming, and manufacturing.

As copper pipes age, a film forms around the inside of the pipe, protecting it from increasing levels of copper. But in newer pipes (or when water is acidic enough to corrode the pipe), copper levels increase unencumbered.

What the Government is Doing About it

Of course, there are regulations aimed at keeping copper levels in check. In 1991, the United States Environmental Protection Agency (EPA) passed rules to identify and publish safe copper levels in drinking water. As previously mentioned, copper must remain less than 1,300 micrograms per liter in drinking water, though the EPA may even modify this regulation further in the coming months.

As previously mentioned, copper must remain less than 1,300 micrograms per liter in drinking water, though the EPA may even modify this regulation further in the coming months.

In fact, President Trump recently signed a bill that will allocate $1.2 trillion dollars for water-specific infrastructure upgrades, now to be managed by the US Army Corps of Engineers. According to Maegan Vazquez for CNN, these bipartisan upgrades, which passed in the Senate 99-1, will include, “expanding water storage capabilities across the country, upgrade wastewater, drinking and irrigation systems, as well as authorize or reauthorize water infrastructure projects and programs.”

What You Can Do 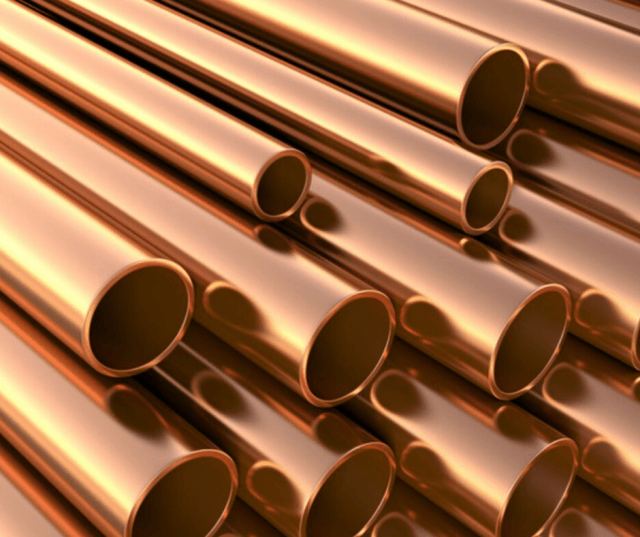 not groundwater), flush your pipes by running your water for a minute before using it. As is the case with lead, copper doesn’t dissipate when boiled, and as a result of evaporation, boiling may increase the amount of copper in your water.

For those who may have high levels of copper in their private well due to contaminated groundwater, the CDC recommends contacting a local state certification officer to test the water.