How Mudslides Contaminate Your Water Supply

Now Sliding into Water Near You

When the term “mudslide” comes up as a natural disaster, it almost feels like a misnomer. Slides are so fun! It sounds like a summer activity you take on with the kids, memorialized in idyllic photos with plenty of lens flare. But no, contrary to a name that’s been borrowed for both ice cream flavors and alcoholic beverages (and surely an amusement park somewhere), mudslides aren’t fun summer games, they’re deadly (and costly) disasters.

Imagine them as a flash mud flood. Mudslides come seemingly out of nowhere, but instead of a wall of water, they bring a wall of sediment and goop (and not the Gwyneth Paltrow kind). As we saw when mudslides ravaged Southern California’s Ventura and Santa Barbara Counties in early 2018, mudslides often follow other natural disasters, compounding their effects on the local community.

Mudslides come seemingly out of nowhere, but instead of a wall of water, they bring a wall of sediment and goop. 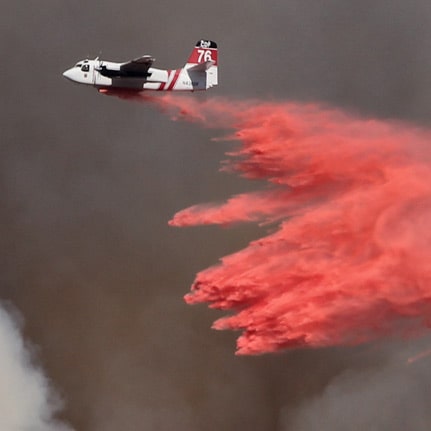 The publication Sciencing defines mudslides as, “quickly moving torrents of mud and rock,” and these flows are responsible for 25 to 50 deaths per year in the United States. Granted, they are a part of the earth constantly remaking itself, so they aren’t entirely bad, but thanks to climate change they’re becoming more frequent, more expensive, and more damaging.

Mudslides are caused by many things, most usually from long, heavy downpours in hilly areas that cause runoff and debris to build up until gravity does its thing and brings it all tumbling down.

But mudslides can also be triggered by volcanic activity, earthquakes, droughts, erosion, and wildfires — y’know, all things that sound like the apocalypse. Basically, if something makes the ground unstable, that’s game on for a mudslide. And when mudslides come, they don’t just impact the people and structures immediately in their path but have environmental consequences that reach far beyond the areas they rage through, most notably the freshwater supply.

It may seem counterintuitive that wildfires have anything to do with mudslides, but mudslides are much of the reason why wildfires and drinking water do not mix well. Wildfires impact the watershed by creating the perfect conditions for mudslides when heavy rains come. Tree roots hold vegetation and soil in place. Without them, the loose soil erodes and can lead to massive landslides like the ones in California. This is where climate change really compounds things because wildfires need three basic ingredients to rage: heat, fuel, and oxygen.

Southern California had been facing a record drought for years before the Thomas fire, and all those dried out trees and brush became the perfect tinderbox. Once the fire started and was bolstered by the Santa Ana winds, it’d become a brutal force. But losing that many trees also does a number on the soil, making it that much easier to erode and creating a new condition: one perfect for mudslides.

What’s worse is that sometimes mudslides can also be manmade. For example, a mining dam in Brazil failed and sent a toxic mudslide of iron ore into the Rio Doce (Sweet River), killing off fish and disrupting a way of life for the Krenak Tribe, the indigenous people who fish the river and use it for religious ceremonies. In another instance, excessive logging was a major contributor to a mudslide in Washington State that killed 44 people and wiped out a neighborhood in 2014. Experts told National Geographic that, had more trees remained, their roots would have held more of the soil in place during heavy precipitation there and likely would have tamed the debris flow.

Water, Water Everywhere and Not a Drop to Drink

In addition to being flat out scary if you’re near one, mudslides have wider consequences for our drinking water. This is partly because in general, mudslides have trouble crossing rivers. So instead, their contents enter the river and flow out to the ocean, leaving behind large silt deposits that can pollute the freshwater system mainly by increasing a freshwater systems’ turbidity. In 2016, a massive mudslide left three million residents of Santiago, Chile with no access to fresh water. Heavy rains brought landslides of mud that ran all the way into the city’s main sources of clean water, the Maipo and Machopo Rivers, causing water pollution from the mud and heavy metals, decimating the water quality. For an idea of how far destruction can travel, this mudslide slipped 95 km further downstream, bringing with it excess water that damaged 100 homes and led to one missing person.

That’s the thing: a mudslide has impacts far between the obvious visible consequences. Even if the water in our home isn’t cut off, mudslides can still have adverse effects on the freshwater coming into our taps. The sediment, silt, and heavy metals that go into the water after a mudslide depends on what’s in the terrain. It can be anything from hazardous waste to excess nitrogen, to carbon, and cadmium. In the case of the of the Rio Doce spill in Brazil, the iron ore killed wildlife and made it harder for fishermen to sell their catch as far as 450 km from the site of the mudslide.

Increased turbidity due to sediments entering the water also makes it more difficult for the water to be disinfected by the sun’s rays and can lead to algal blooms that grow toxic cyanobacteria. Mudslides can negatively impact sewage disposal systems and water treatment plants by sending more sediment and debris into the system than the plant can take out. They also damage fisheries and can kill off the wildlife in said waters.

Mudslides can negatively impact sewage disposal systems and water treatment plants by sending more sediment and debris into the system than the plant can take out.

Don’t Get Caught in the Mud

While the processes that make mudslides more common are largely out of our control, we can take some steps to protect our environment and our water from mudslides. First, talk to your legislators — local, state, and federal — about the need for better legislation on climate change. Urge them to take steps toward curbing the earth’s rising temperature and to say no to fossil fuel lobbyists.

Do your part at home to prevent forest fires and ease drought conditions. Clear brush from your yard and conserve water. Consider rain harvesting. The less water you use from your municipality the more there is for the rest of your community. Folks can protect themselves and their families by filtering their water with a home filtration system — regardless of whether that’s a whole house water filter or a system that’s right at the kitchen sink. Even if you’re not in a danger zone for a mudslide, protecting your water at your taps can seriously reduce the amount of pollution in your home. 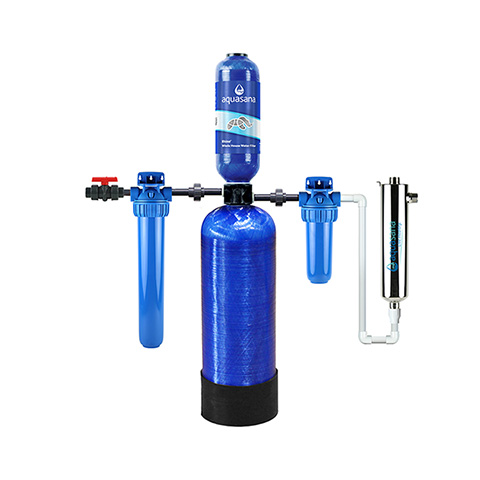 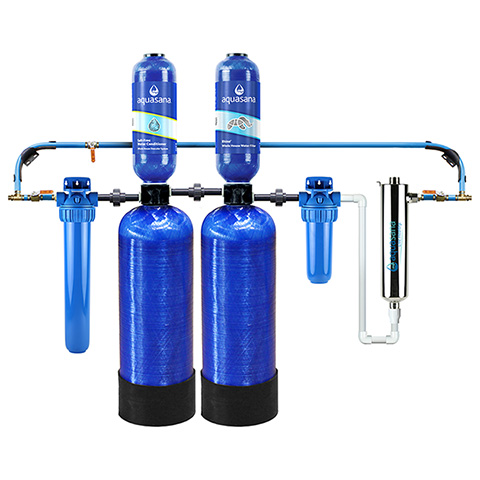 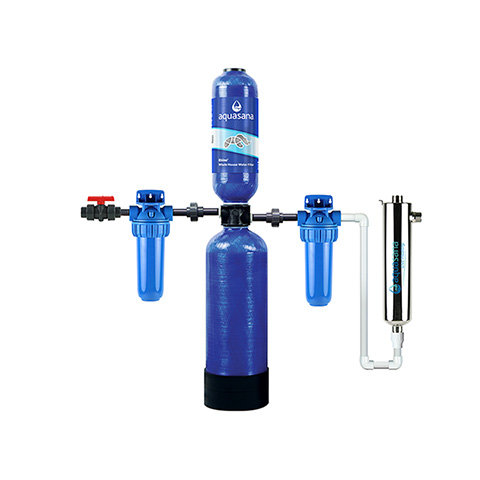 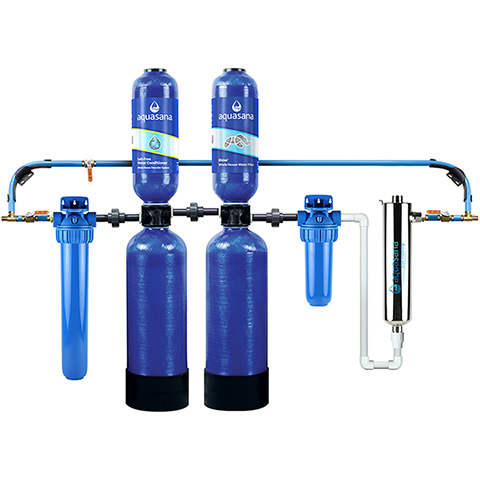