Well Water vs City Water: What You Should Know

Learn how well water compares to city water to determine which you should rely on for your home.

If you’ve moved into a new home that has access to both well and city water, you have an important decision to make about which option you’ll use.

Over 13 million U.S. households rely on well water, as wells can have advantages in some situations. However, to make an informed decision — it’s best to learn about the differences between well water and city water, including their pros and cons. To help you determine which to choose, we’ve created this guide with everything you should know about both options and ultimately how to guarantee you’re drinking and using the cleanest water.

What’s the difference between well water and city water?

Well water comes from a well, which is created by drilling a hole into the ground until it reaches an underground aquifer. While some wells can be hundreds of years old, most have moved away from the pulley and bucket system in favor of a pump that connects directly to a home’s plumbing.

Well water obtained from a private well is free to use and some people consider it a fresher, more natural source of water because it isn’t chemically treated. However, this also raises safety concerns. Unlike city water, well water is not tested or treated by any regulatory organization, so it’s the homeowner’s responsibility to ensure the well water is safe to drink. While the water may be free, the homeowner is responsible for maintenance costs associated with the well such as equipment repairs and necessary treatments.

By comparison, city water is supplied to your home and the surrounding community by your city government. City water is subject to several laws and regulations that require it to be regularly  tested and treated to ensure it’s safe to drink. With this in mind, city water may be considered safer than untreated well water. However, some contaminants may linger after the treatment process and the water may even be contaminated from pipes on the way from the treatment facility to your home. Furthermore, city water is billed based on usage and can be limited through regulations or shut off during events that require it.

Well water isn’t a choice for everyone, but if you have the option — here are the pros and cons to be aware of. 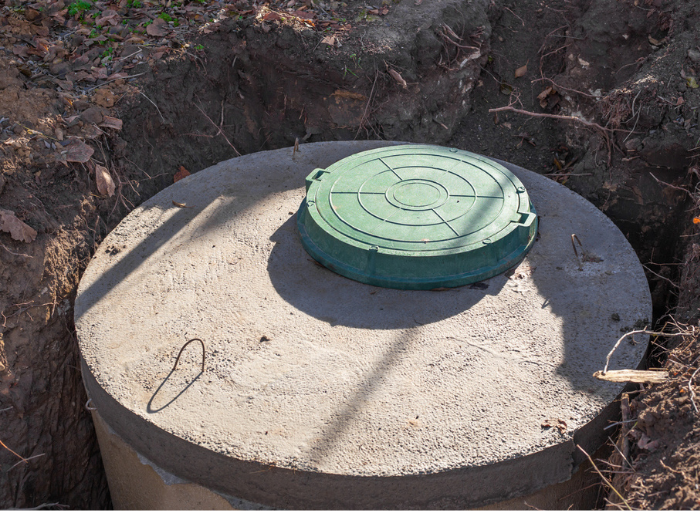 City water is better than well water if you don’t want to deal with testing and maintenance to ensure it’s safe to drink. However, those who are willing to maintain private wells will find there are several benefits over city water. Ultimately, you should weigh the pros and cons of each option to determine which makes sense for your home.

Regardless of what you decide, we recommend using a water filter to improve the safety and taste of your water. A whole house water filter will provide clean, great-tasting water from every faucet in your home. If you’re using a private well, you’ll want a filter designed with well water in mind like our Rhino Well Water with UV. The system is third-party certified to reduce bacteria, viruses, and contaminants commonly found in well water.

Protects from bacteria, viruses and other contaminants commonly found in well water. Lasts for 5 years or 500,000 gallons.

If you’re not using a well but are still interested in a filter to improve the quality of city water, check out our whole house, under sink, and countertop water filters.

How Does Well Water Work?

For those who use well water in their homes, modern plumbing has made it very easy to get access to water.