At present, there are 7.6 billion humans living on this planet — and counting. And while the surface of the planet might be 71 percent water, only 2.5 percent of that water is freshwater (i.e. some rivers and lakes, groundwater and surface water), and only 0.3 percent of the total water is potable.

But as we’ve talked about before, it’s not just humans that need to drink a lot of water to survive — it’s also plants, animals, entire industries, even.

The most important point, however, is that the Earth’s water is a closed system — meaning it cycles from solid to liquid to gas — and because of that, it is a limited resource. And while it does cycle from the air to the sea, to our rivers and more, it also means that water scarcity issues will become more of a local problem as the population increases, the climate changes, and industries expand to accommodate more people and resources.

So how does exponential population growth affect access to fresh water, how much of this resource do we have left, and what can we do about it?

First thing’s first. The world itself won’t run out of water. Let’s just get that out of the way. However, certain areas will be hit much, much harder by water scarcity than others, leaving the most vulnerable populations, well, vulnerable. 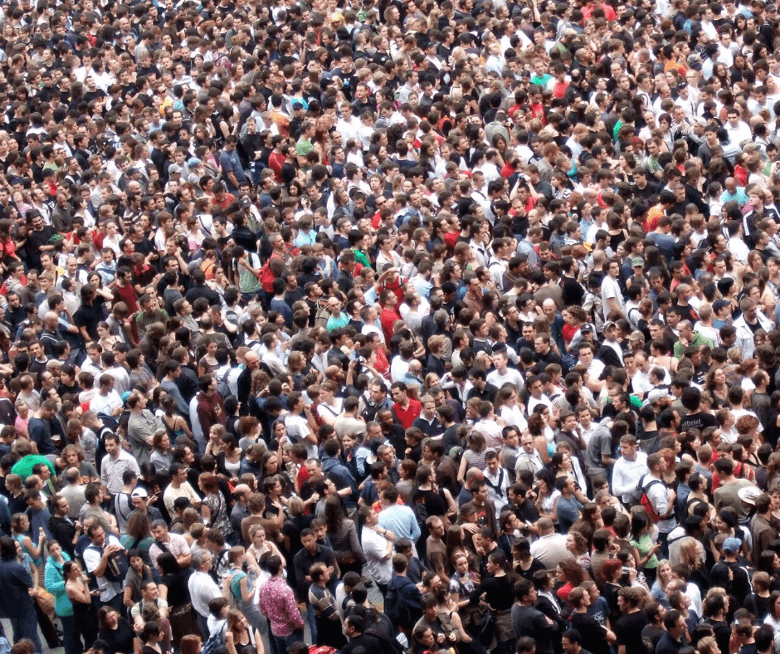 With all that in mind, maybe a rephrasing is in order — experts aren’t worried so much about overpopulation as they are about overconsumption, and what that could mean for our Earth’s resources.

How Much Water We Have Left

It might sound like we’re being dramatic when we talk about water as a finite resource, with availability scattered around the globe. Let’s face it, the world will never run out of clean drinking water. However, as we mentioned, there will be certain populations that have to go toe-to-toe with water scarcity.

Let’s dig into the basics: the water cycle. You probably learned about this in school, but water goes through a cycle of solid (ice), liquid (rain and water, as we know it), and gas (vapor) form. As it goes through liquid and rain gathers into rivers, it provides water for whole communities. However, this is also the exact point at which water collects contaminants. 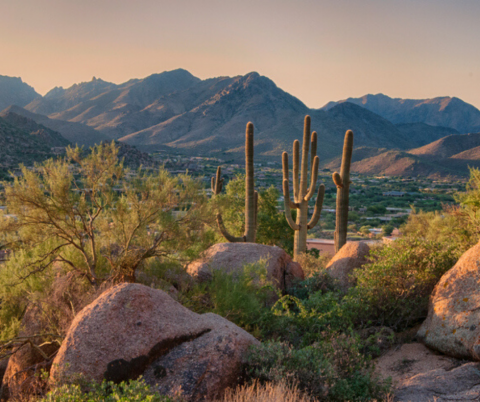 According to the NGWA, “Chemicals that go into the water often are very difficult, if not impossible, to remove. One potential source of contamination of water is runoff, the overland flow of water. While precipitation causes the runoff to occur, stripping vegetation from land can add to the runoff in a particular area. The sediment and soil from these areas, not to mention any pesticides or fertilizers that are present, are washed into the streams, oceans, and lakes.”

Translation? As of right now, 1.1 billion people lack regular access to drinking water, with 2.7 billion unable to access potable water for one month out of every calendar year. This leaves the most vulnerable — children, pregnant women, the elderly and the immunocompromised — open to waterborne diseases, dehydration and more.

One thing that can help with that? A water filter. The Aquasana 3-Stage Max Flow Under Sink Water Filter reduces 15 times more contaminants than the leading pitcher. Plus, one set of Aquasana Claryum® filters gives you 20 times the capacity of the leading gravity-based pitcher, so you can prevent even more plastic from entering the environment.

That brings us to our final point. We touched on this earlier, but it’s important to reiterate. While exponential population growth does play into water scarcity, the absolute biggest factor is climate change. Climate change — an umbrella that covers both overpopulation and overconsumption — has helped increase drought, hurricanes, floods, wildfires and other natural disasters around the world.

Because of this, according to the World Wildlife Fund, “by 2025, two-thirds of the world’s population may face water shortages. And ecosystems around the world will suffer even more.”

For example, the impacts of drought have a ripple effect on the surrounding ecosystems, including lower crop yields, limited access to clean water for rural communities, a higher chance of wildfires (and thusly, floods), and a higher chance of water contamination from runoff and groundwater pollutants.

What Can Be Done About Water Scarcity?

We’ve touched on this before, but when it comes to water scarcity, there is (thankfully!) still a lot you can do, especially in your own home.

From eating less fish and meat (cut back on the production of methane gas and microplastics, as well as water used by the agricultural industry!), to regularly checking your home’s foundation for leaky pipes (faulty meters & crumbling pipes cost the U.S. nearly 2.1 trillion gallons in lost drinkable water each year!), there are a ton of small ways to conserve water that make a huge difference.

When it comes to water conservation, don’t let the idea of overpopulation scare you. There are many different ways to help ease the burden of clean drinking water and do your part — right in your own kitchen.

Understanding how much water Americans use, and how much access to clean water will we have in the future.

Aquasana: Designed for the Environment